Men in Sheds Lancing and Sompting​
"Each shed participant is both a teacher and a learner"​ ..." Associate Professor Gary Misan
ABOUT OUR SHEDS

Men in Sheds Lancing and Sompting is a community group set up in 2015 to “challenge isolation” by providing a space for the local residents of Lancing & Sompting, where they can under guidance, carry out craft works, woodworking, working on community projects or projects of their own or simply come in for some company, a chat and a cup of tea - all with the aim of boosting well-being.

As well as the activity and making of items, the Shed has another very important aspect. This was best described by a recent social media post by one of our Shedders, R. who commented about a photograph on our Facebook page of a new Shedder being shown by a regular Shedder how to use a lathe; Robert wrote “This is one side of why the Sheds exist.... The giving of the benefits of a lifetime of work and it's skills.... The other is to give solace and companionship to the isolated and lonely, the frail, the helpless. “. 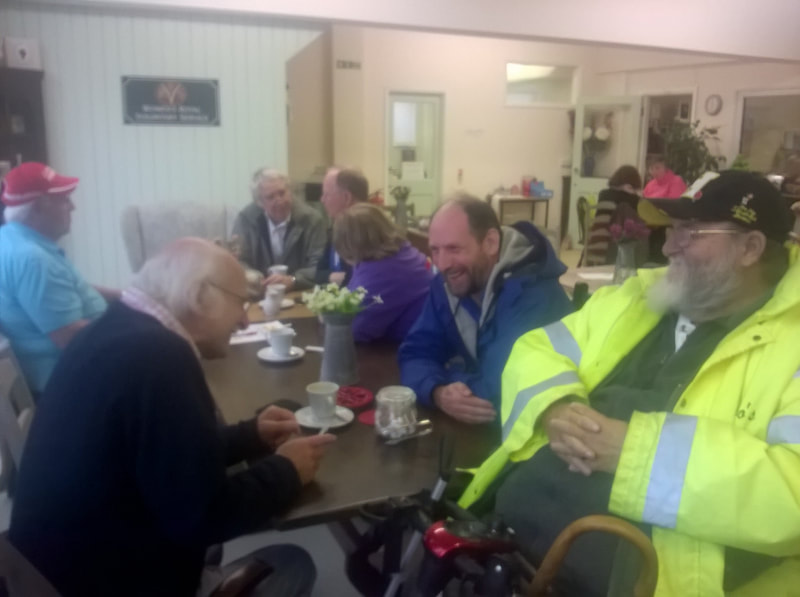 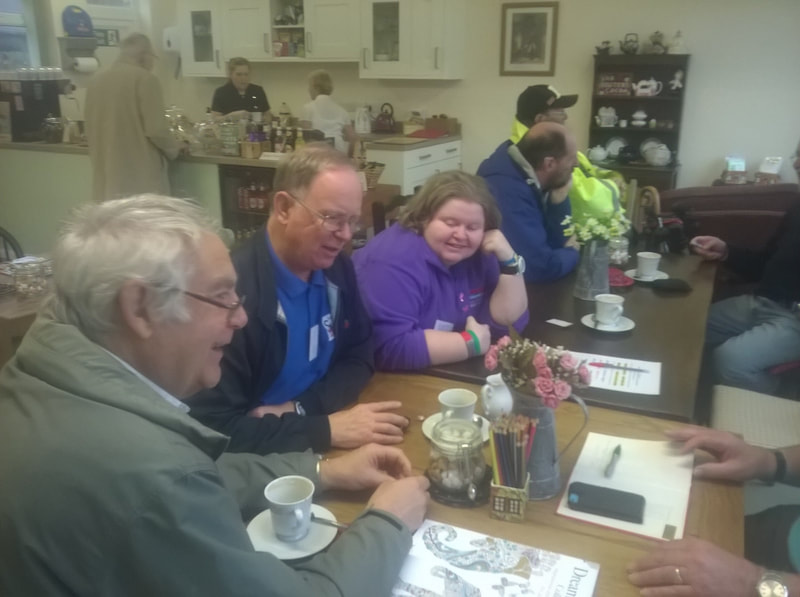 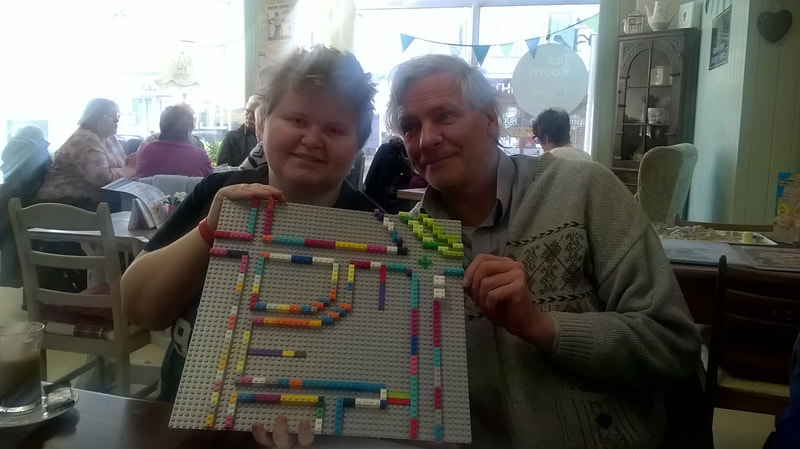 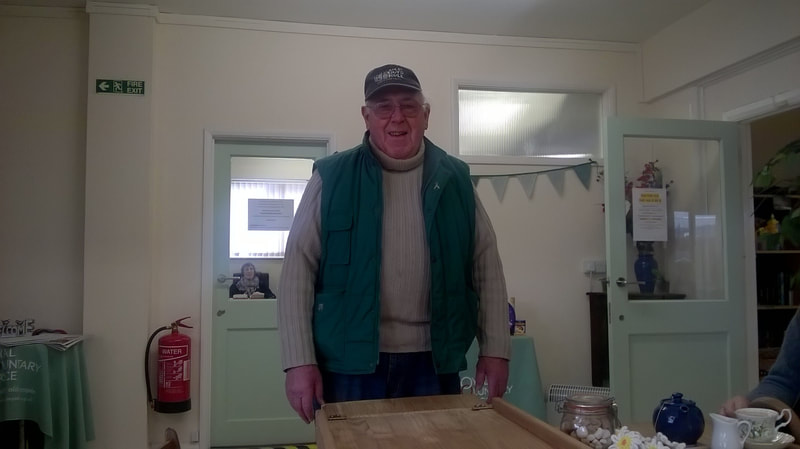 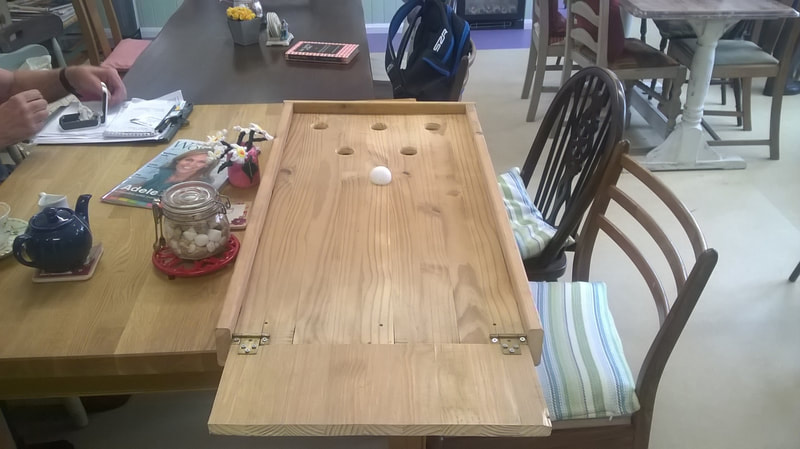 Inaugural meeting September 2015
The inaugural meeting of Men in Sheds Lancing and Sompting was held in September 2015 at Chesham House in South Street Lancing, the home of our local Royal Voluntary Service At that meeting, Lancing resident Howard Attwater  (" H") offered use of his double garage as a our first Shed 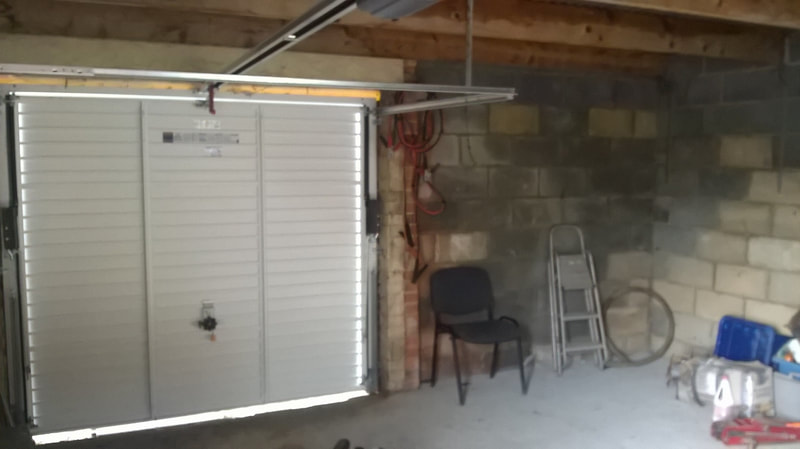 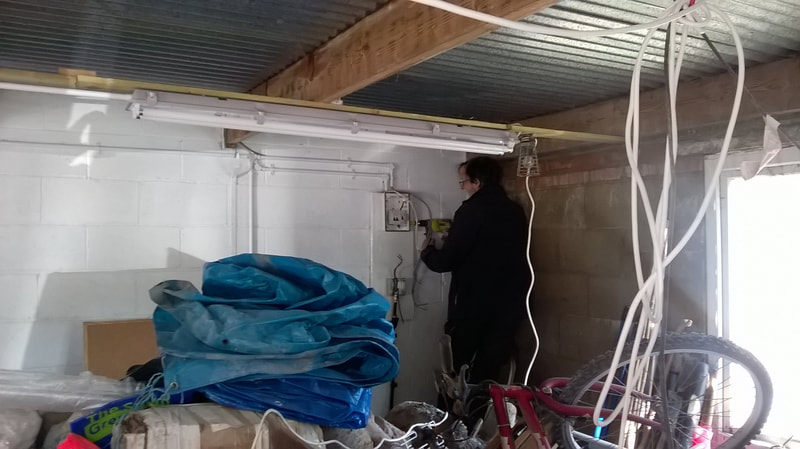 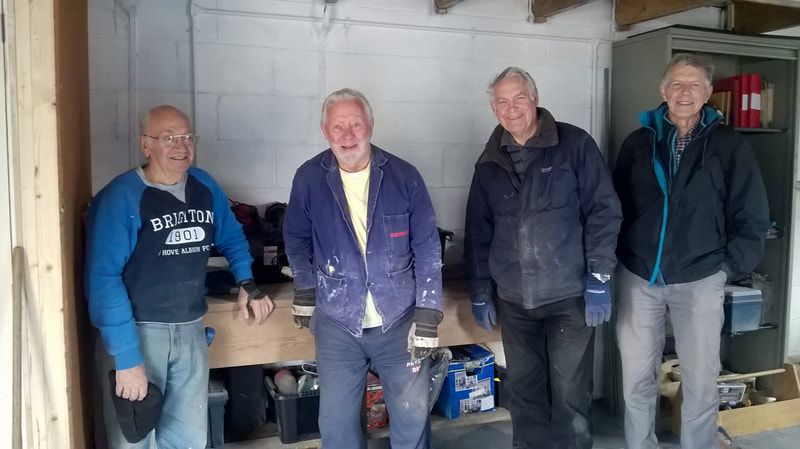 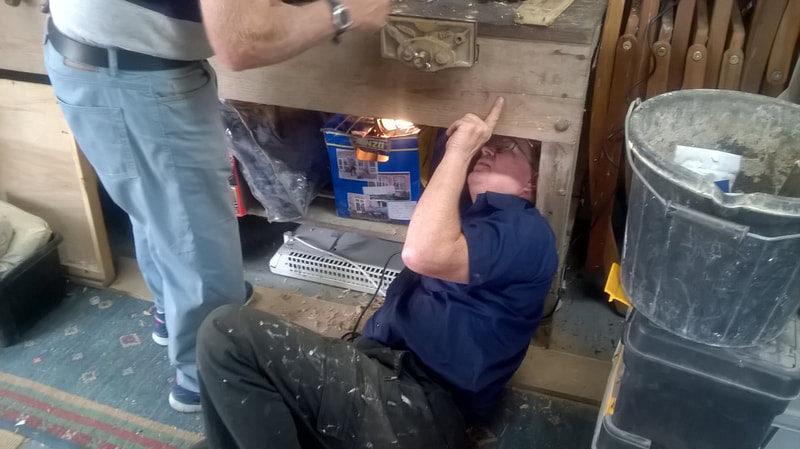 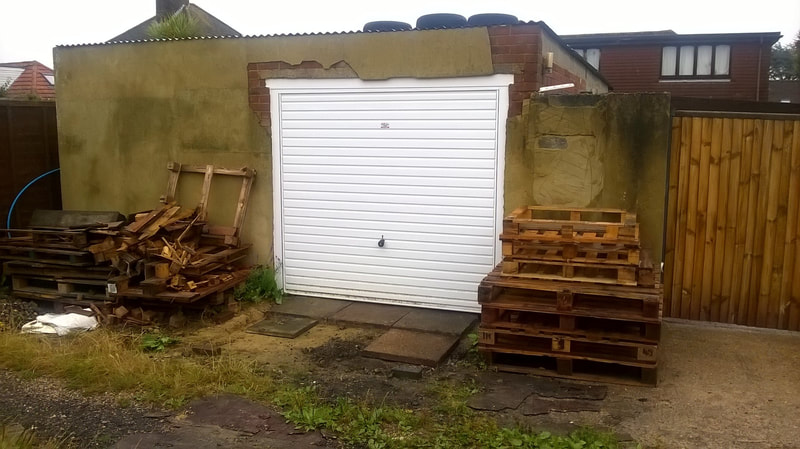 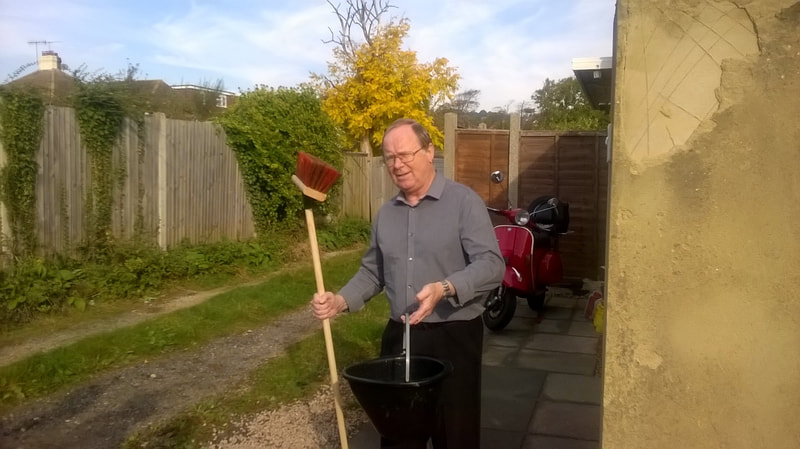 Our first Shed in Grinstead Lane, Lancing 2016
It took a fair while for us to clear and get ready our first Shed, that was donated to us by Howard. But it also served as a very useful way to build our group, work together and get to know each other better. Benches, electrics, tools and storage units were added over a nine month period. We pay a peppercorn rent to our landlady, Julie Attwater and pay for all our electricity use. The Shed has literally become a powerhouse that drives our many community projects. Thursdays are quiet days for chats and cuppas here. When our new Shed in Manor Park comes on stream, that side of the project will be expanded 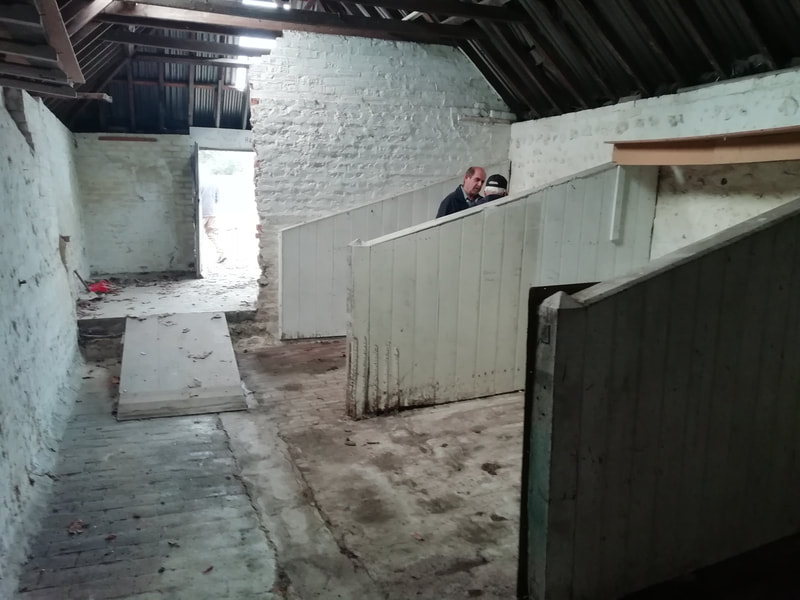 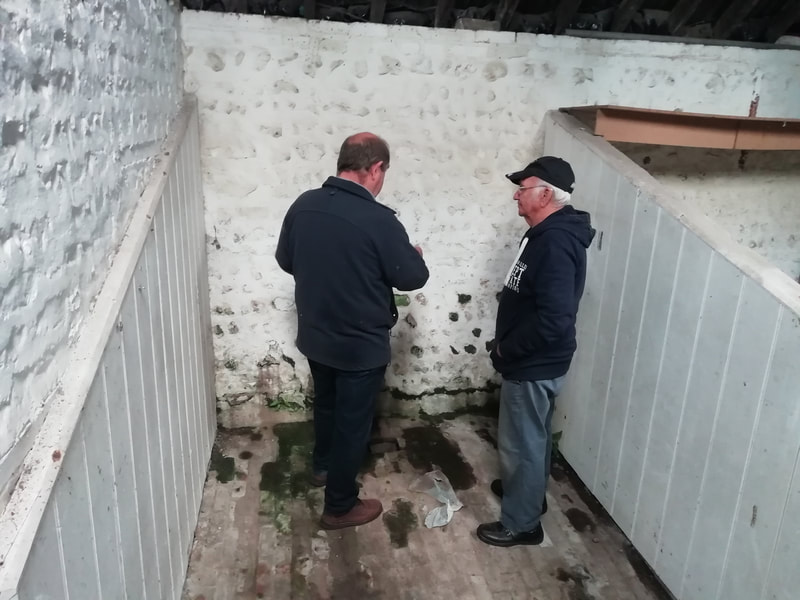 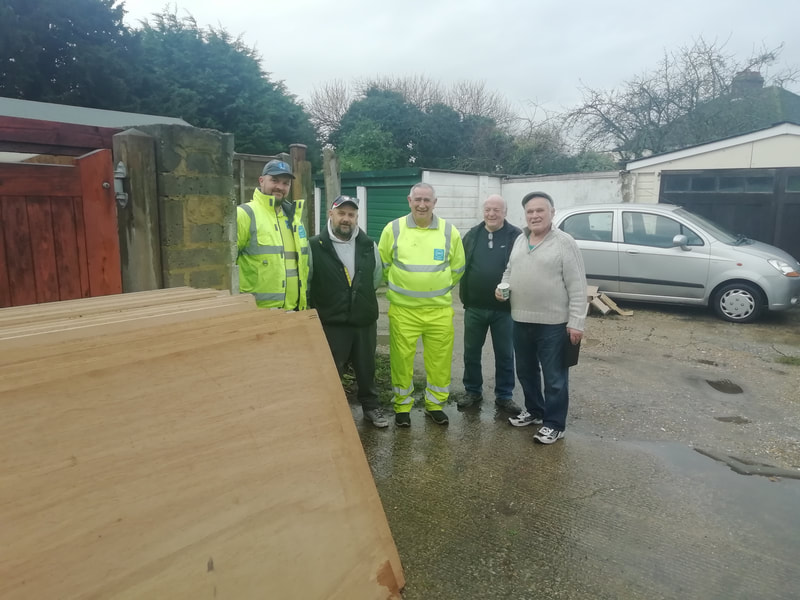 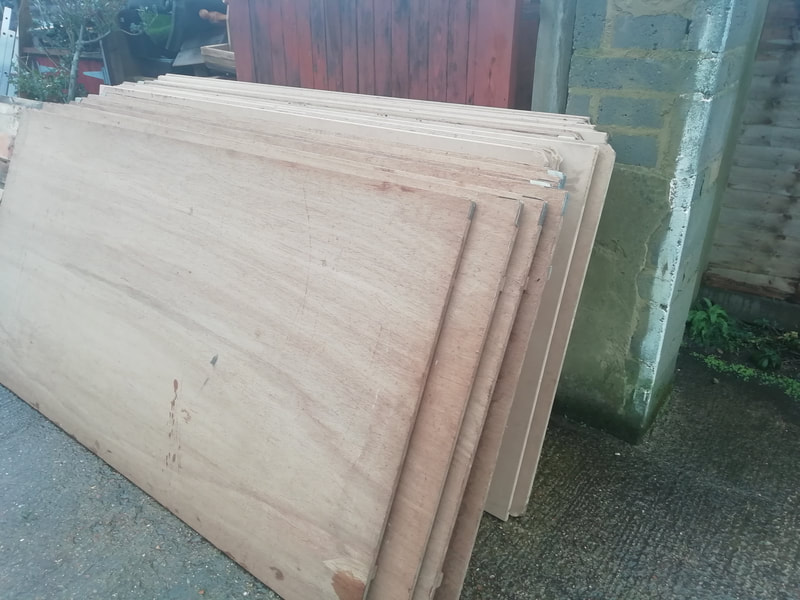 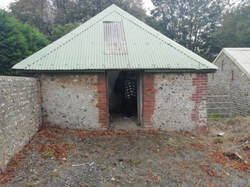 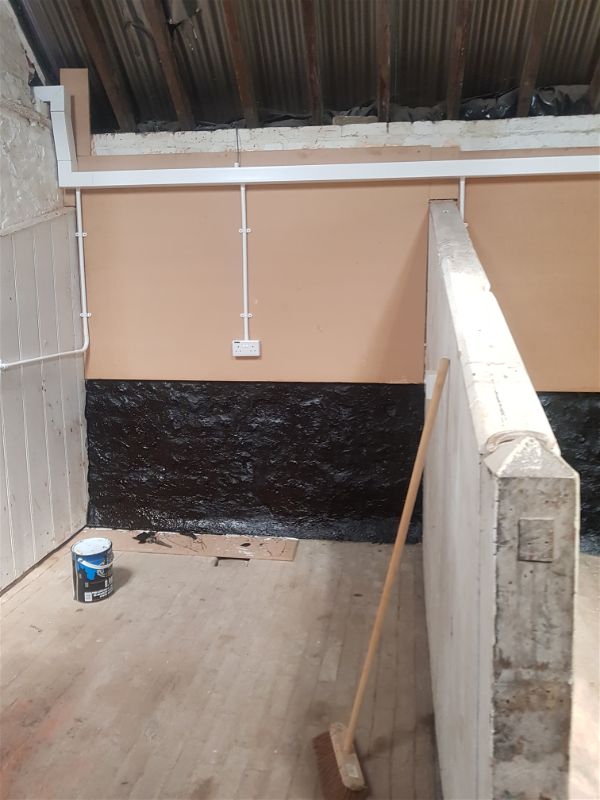 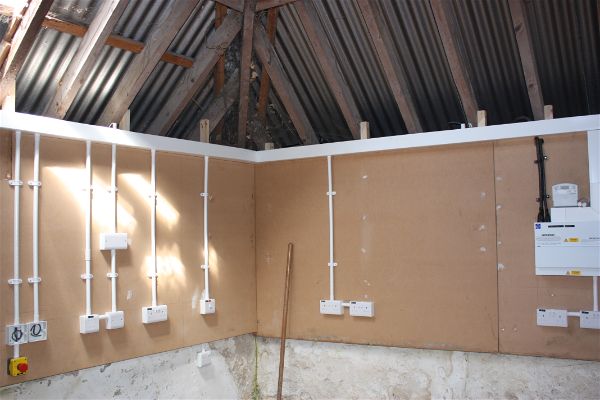 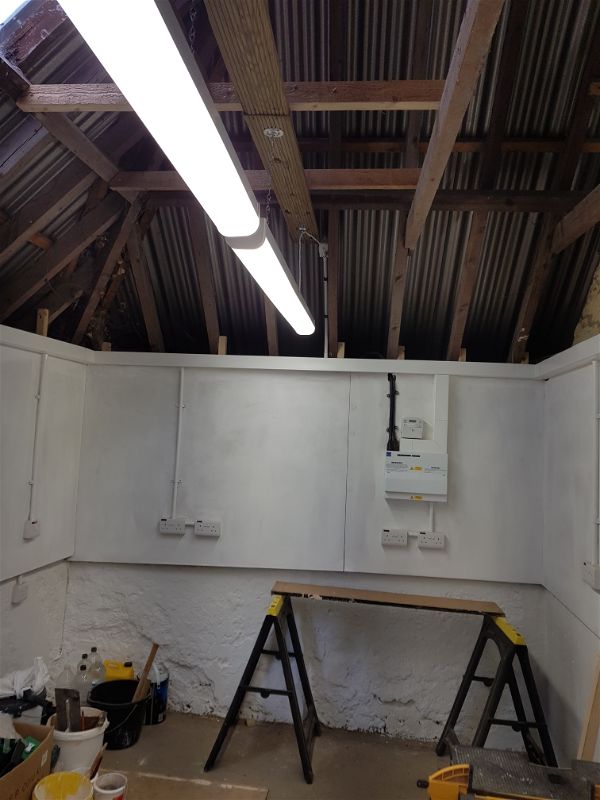 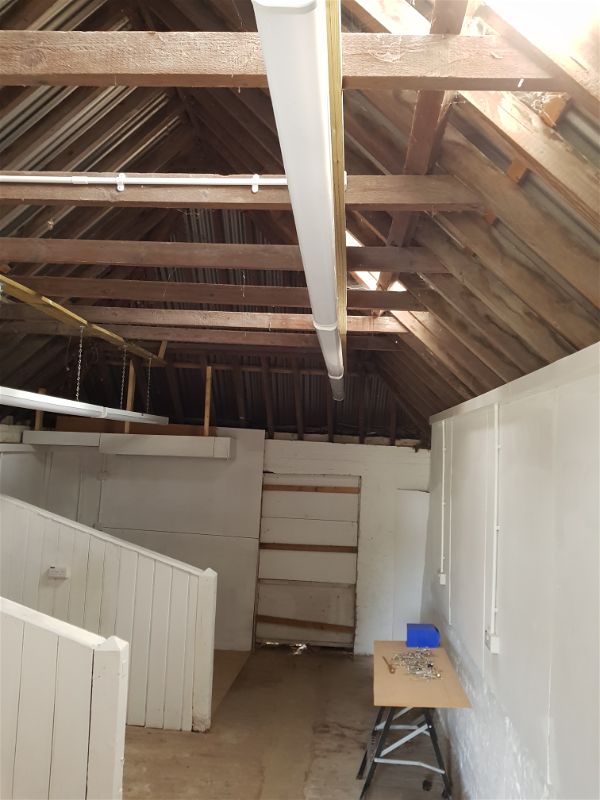 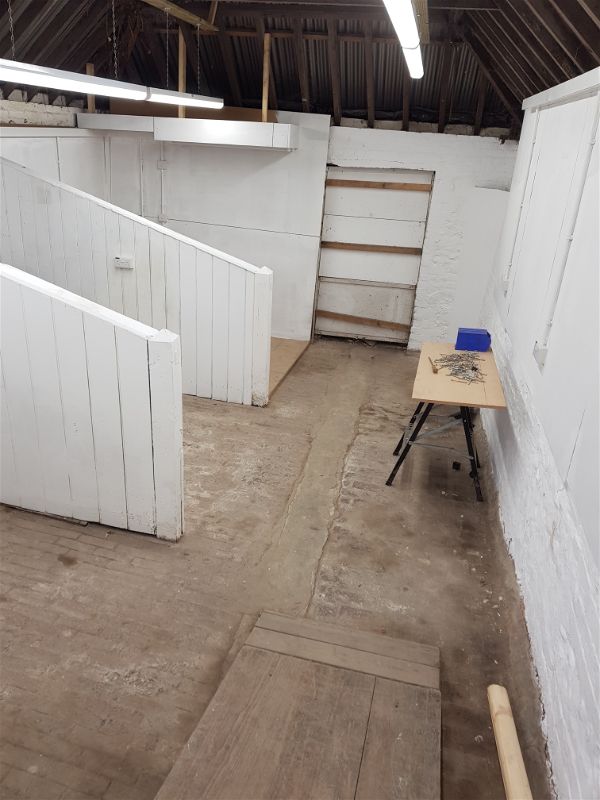 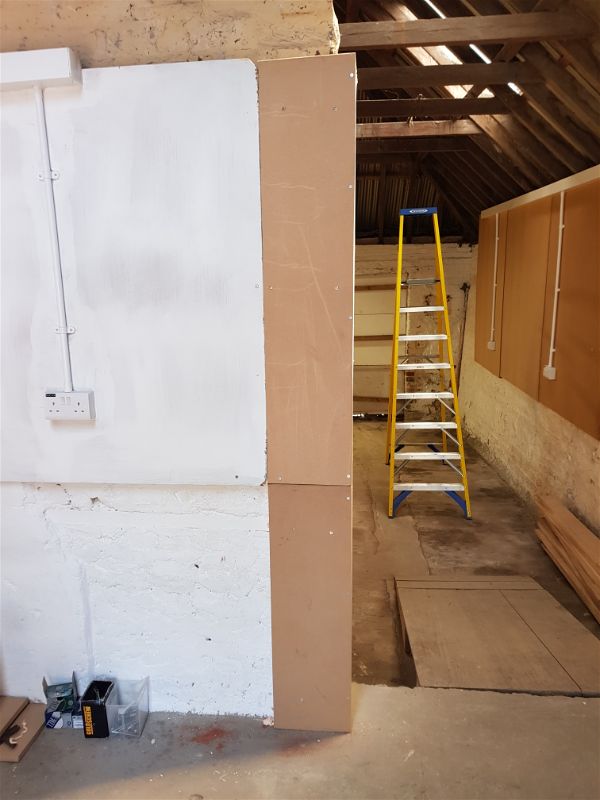 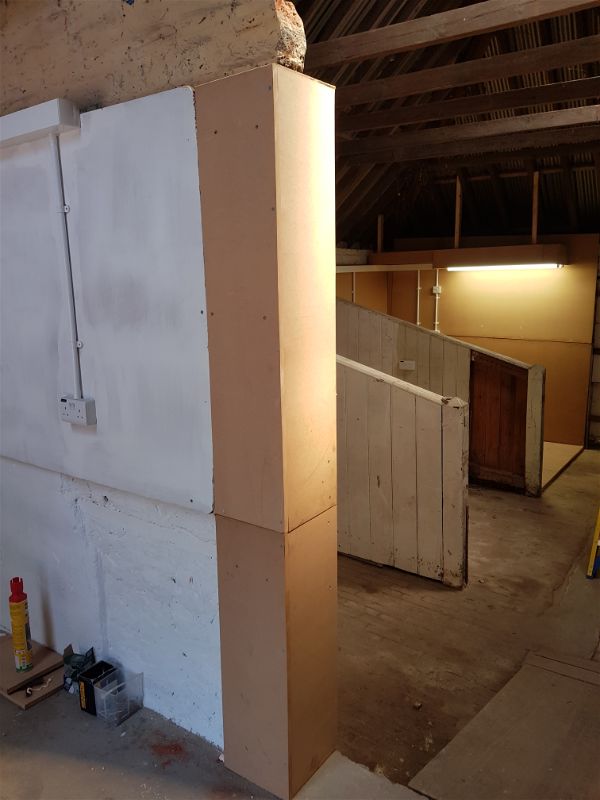 ​Our second Shed in Manor Park, Lancing 2020
As a result of lobbying by Shedder Jock Taylor (who was also our Chairman at the time) in 2019, Adur District Council offered us thuse of two buildings in Manor Park, Lancing, "The Barn" a former stable block and "The Garage" a storage area. In February 2020 we successfully applied for a change of use for both and the former will be a workshop and the latter a storage area. We have negotiated a signed a lease and begun the refurb 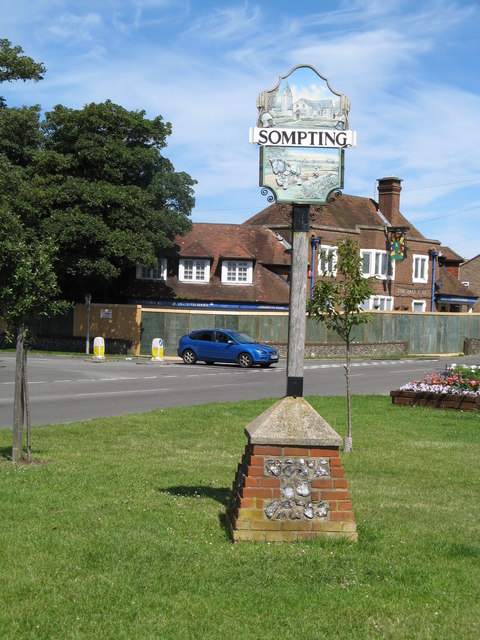 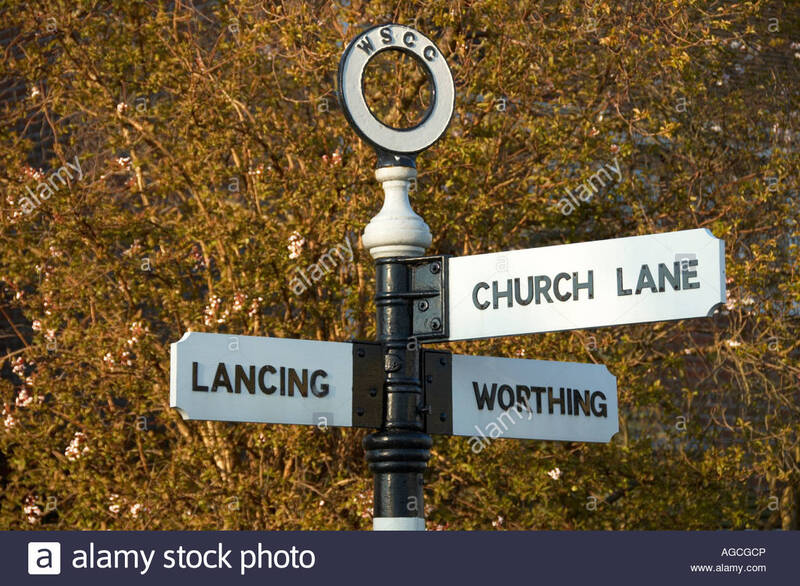 Plans for a Shed in Sompting
Lancing and Sompting is the catchments area for the project. Despite the best efforts of individuals and councillors in Sompting we have not been able to organise a Shed there. However, given COVID we are planning to begin "coffee and chat" sessions in Sompting   Keep visiting the website for updates about this